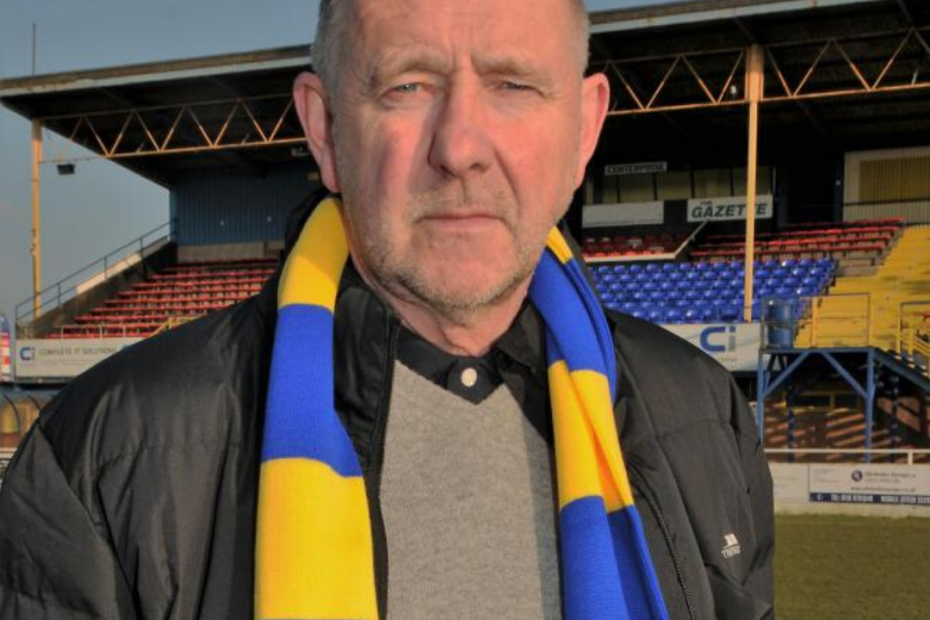 Dear The Supporters of Basingstoke Town.

Having had the honour to represent your club, albeit during some of the most difficult times in its history will stay with me forever. I would like to thank all of our supporters and the board for everything they have done to ensure that the club survived – despite it living without a home and with only one revenue stream… you – the supporters.

Having taken over the Football licence from the Limited Company – our objective, and at that stage a difficult one – was to survive financially. The only way to achieve this was a move back into Basingstoke. With the help of the Season Ticket Holders, 200 Club Members, Supporters club members, Clubhouse Raffle, 50/50 Golden Goal, matchday volunteers, players and management – you have helped us achieve the clubs 125th Anniversary but more importantly you have given the club a voice.

Your Community club can now sit down at the table with the Council and work alongside them to ensure that the residents and children of Basingstoke can access the sports facilities that are becoming of the largest and fastest growing town in Hampshire.

The club will be working alongside several local charities and continuing to build relationships with old and young people that are in need. To ensure we are their voice as well as the voice of all sports in the town.

The second phase is a far longer project, working alongside the Council to ensure that the Football club and the Town get back the second stadium that has been taken from them. Winklebury is already oversubscribed and cannot accommodate all of our boys and girls teams training, let alone the other local teams that would love to train on a 4G surface.

The Largest Town in England without a League Football Club cannot be confined to playing at a ground that can only accommodate Southern Premier Football. How can anybody in their right mind think that by losing a second stadium can be seen as enhancing the sporting facilities of 160,000 residents – Sport England must act.

Now, thanks to you, the Community Club has a voice in the arena. We must double our efforts to ensure we either regain control of the Camrose now planning has been rejected… twice(!) and HCC have pulled out of the road .

Whilst Steve and Martin lead on this and explore with the council the various opportunities that will arise with the long term housing and industrial projects planned for the near future.

The Community Clubs AGM on the 9th of December will be the most important meeting in our short history. There will be several new faces hoping to become board members.
I believe this is the right time for me to step down from my position as Chairman. The new Chairman will need the energy, vision and the expertise to drive the club forward into the next decade. A decade that I believe will see the club grow and prosper on and off the field into the club this wonderful town truly deserves.

Many thanks to all the special supporters I have met and know that I have shared your frustration in what has been a turbulent time for the club – but now, it must look forward. I look forward to seeing you again soon.
Best Regards
Terry